"If you don't like the weather in the Black Hills, wait 15 minutes."

That has been an often used quote in the area, because only one thing that you can predict about the weather here is that it is unpredictable. Fortunately, that doesn't mean the weather is bad, it leans more towards fickle than anything.

In the Spring, you can have heavy snows in March, April, and early May, and you can have 70 degrees within a couple of days around snowstorms or rain showers. Plan on bringing long pants and sleeves, jackets, and winter hats, gloves and boots...but throw in a pair of shorts, a t-shirt and some flip flops just in case. 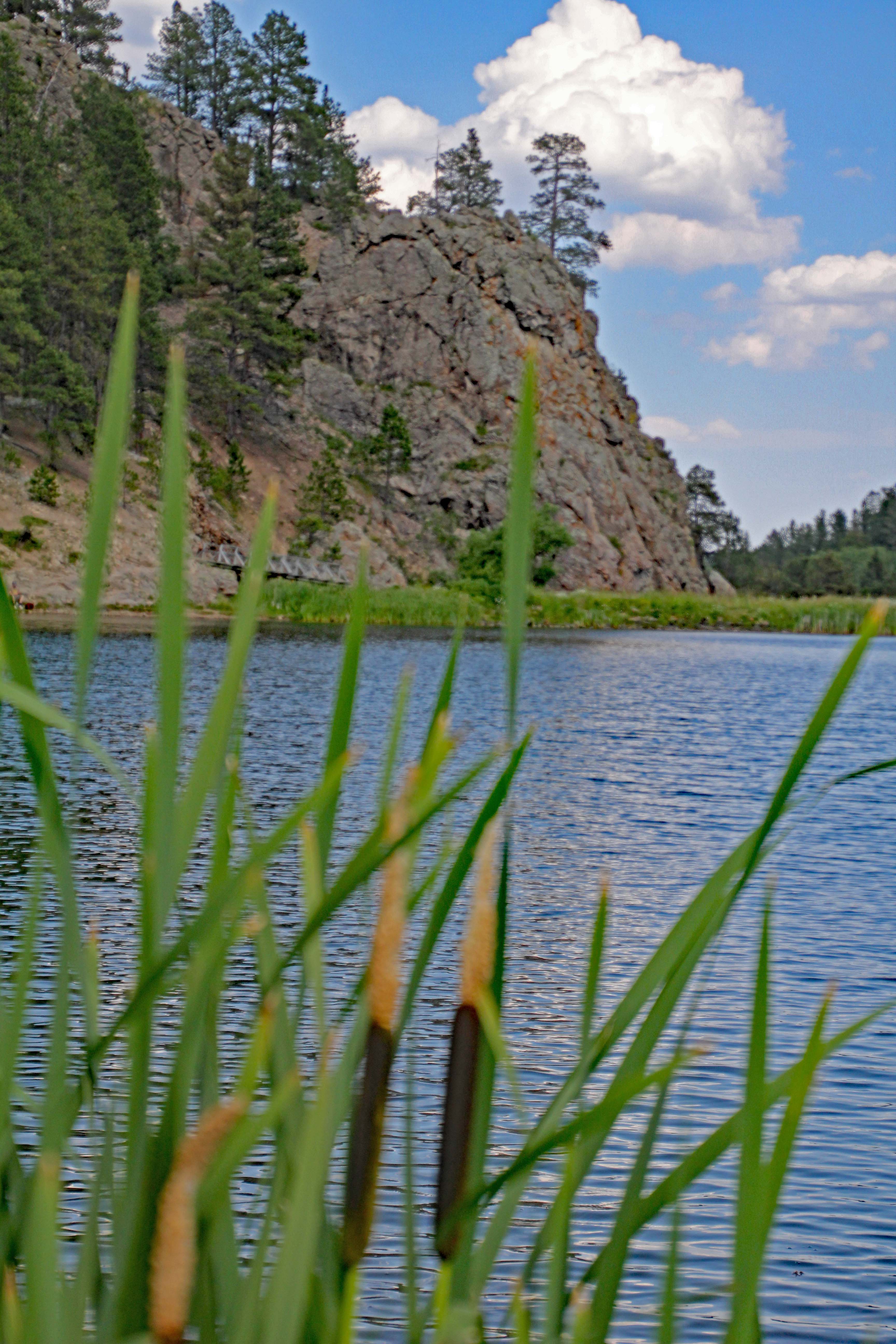 Summer brings a ton of sunshine to the Black Hills and with it comes abundant beauty throughout the Hills. Temperatures generally range from 70 degrees to the low 90's, but can make a brief foray into the 60's and a rare 100 degree day - but that's perfect for a day at Pactola Lake. When you are packing summer clothes and your swimsuits, you may want to consider some hiking attire as well - we have some great trails here! 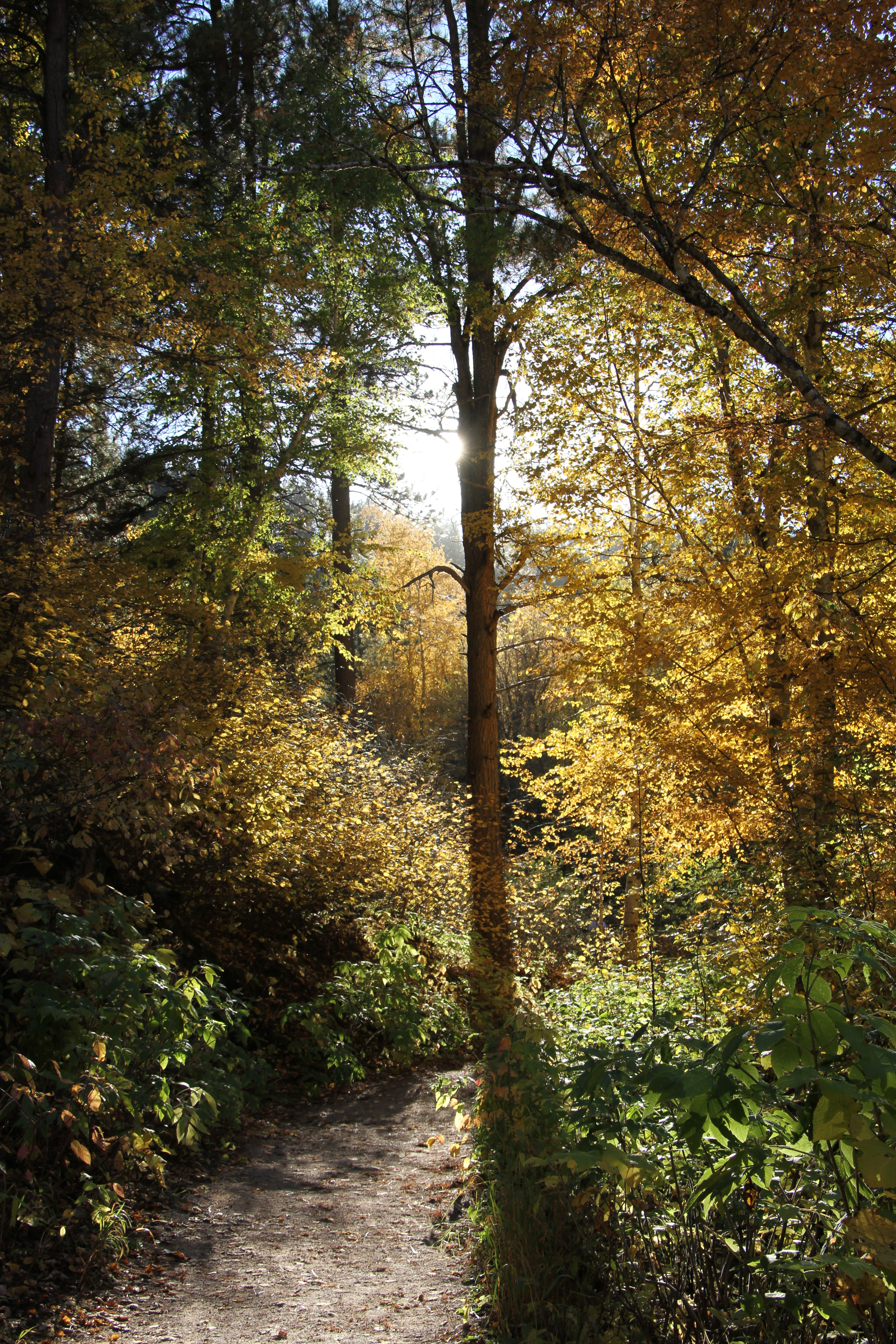 Fall is a fantastic time to visit the Black Hills. Spearfish Canyon is a National Scenic Byway, and the fall colors explode in a cornucopia of reds, oranges, and yellows. There are several Autumn Festivals in the area, and the famous Custer State Park Buffalo Roundup is held on the last weekend of September each year. With Autumn Festivals come fall temperatures, with 60's and 70's in early fall giving way to 40's and 30's by the time Winter arrives.. Plan on packing long pants and shirts, with a sweater or 2 for good measure.

Winter weather can make an appearance any time from September to May in the Hills, but early and late snow storms are generally sandwiched in between periods of mild weather. Our coldest months here are definitely January and February, where average highs are in the 30's and average low's are in the teens. However, the cold weather helps keep the snow around for Terry Peak Ski Area and one of the best snowmobile trail systems in the nation. Don't be surprised to see some "Banana Belt" weather either, bringing surprise 50 or 60 degree days in the middle of winter. 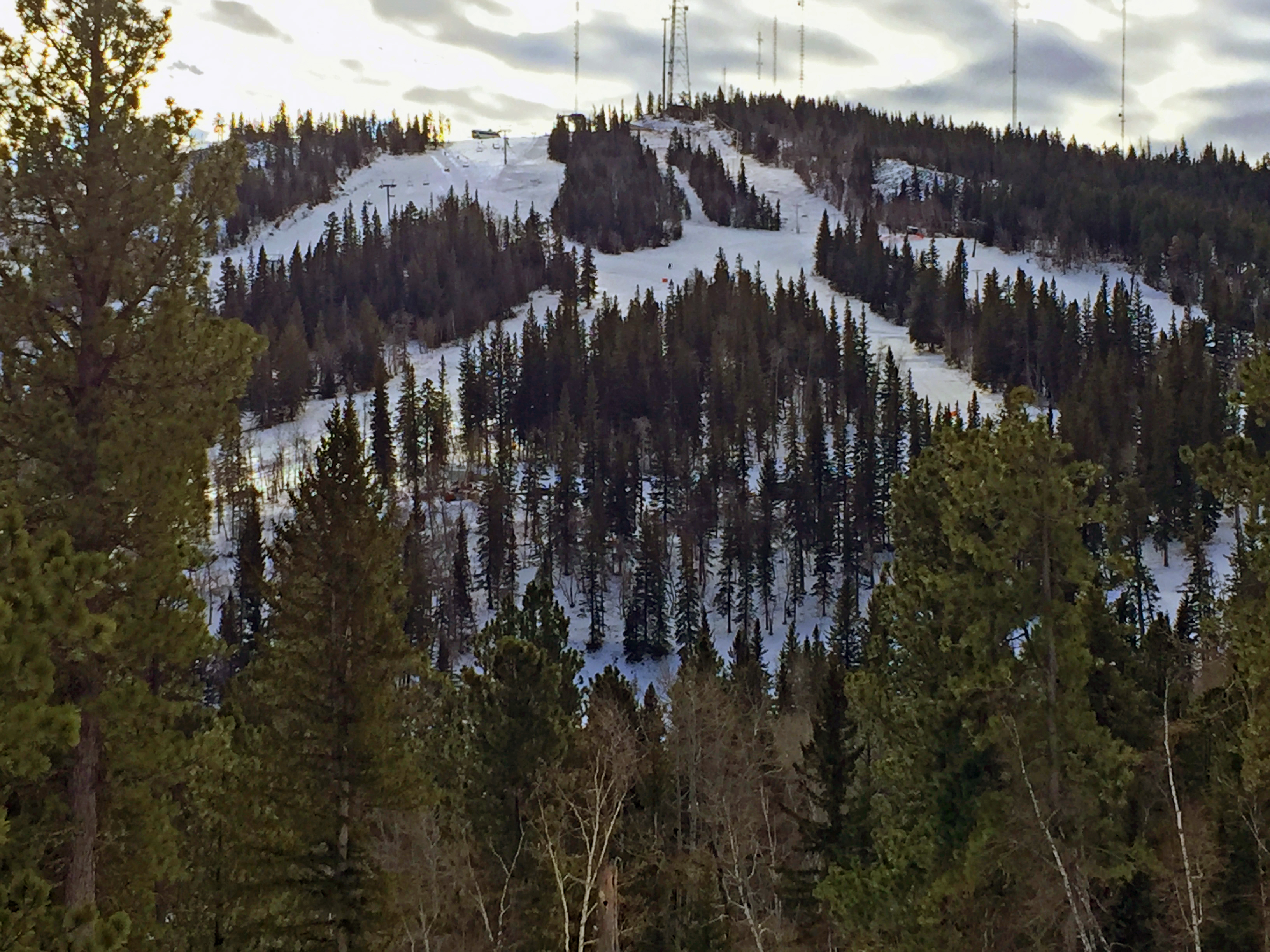 The bottom line - check the forecast before you pack. The weather is generally not severe here in the Black Hills, but it is ever-changing. There are hundreds of things to do in the Hills - rain or shine, so don't let the weather interfere with your vacation!