The craft beer market grew exponentially across the nation over the past 2 decades, and the Northern Black Hills is no different. With 6 local breweries and another on the way, finding a great beer is not difficult. Finding the time to take them all in just requires an extra day or two in one of our vacation rentals. That's a win-win in anyone's book! 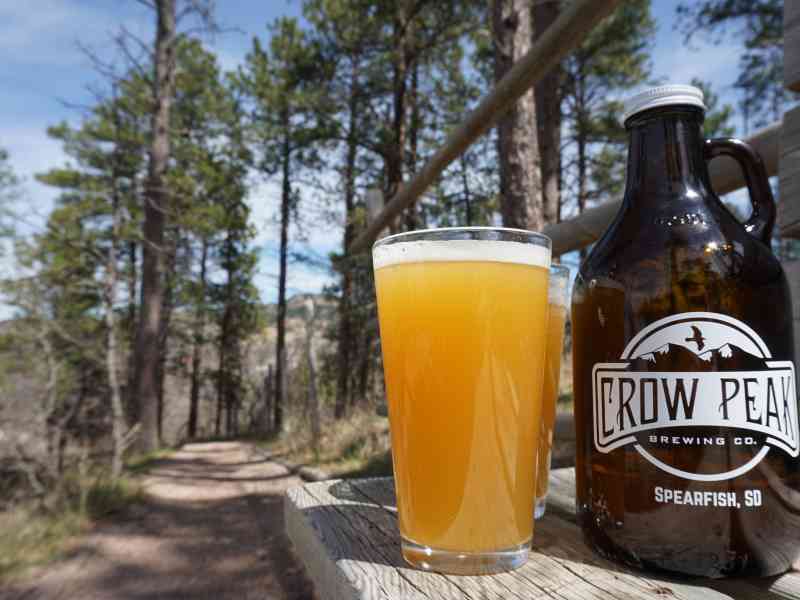 The first brewery to hit the Northern Hills was Crow Peak Brewing, located in North Spearfish. Their original building was built in a flood plain, so they brought in truckloads of fill dirt to raise the elevation. The result? A FEMA approved site and a beer befitting the effort - the Pile O' Dirt Porter. Expansion came as quickly, and now Crow Peak Brewing produces over 5,000 barrels annually and distributed to 4 states. Find your way to Crow Peak Brewing and enjoy a Canyon Cream Ale, an 11th Hour IPA, or that Pile O' Dirt Porter and watch the sunset over the namesake mountain to the west...Crow Peak.

You're logged in to OwnerRez. Manage this site:
Edit Page Edit Site Logout